The membranous γ-secretase (GS) complex is performing cleavage of dozens of substrates including Amyloid Precursor Protein (APP). The sequential cuts (trimming) of APP leads to formation of amyloidogenic peptides Aβ40 and Aβ42, that can be found in brains of Alzheimer’s disease (AD) patients, in the form of amyloid plaques. The atomistic mechanism of the cleavage is not fully known, and especially not known for other than APP substrates of GS. The GS-SMD server allows for performing steered molecular dynamics (SMD) simulations of many substrates of GS in the binding site of this proteolytic complex. During SMD simulations one can study preferences for making the cleavage at a specific location in the substrate sequence by unfolding the C-terminus of the substrates. In GS-SMD server one can also make mutations of the substrate as well as the complex to study their influence on the cleavage process. Such studies can be helpful for understanding of this complicated process and also for designing drugs for selective blocking of GS.

The features of GS-SMD server: 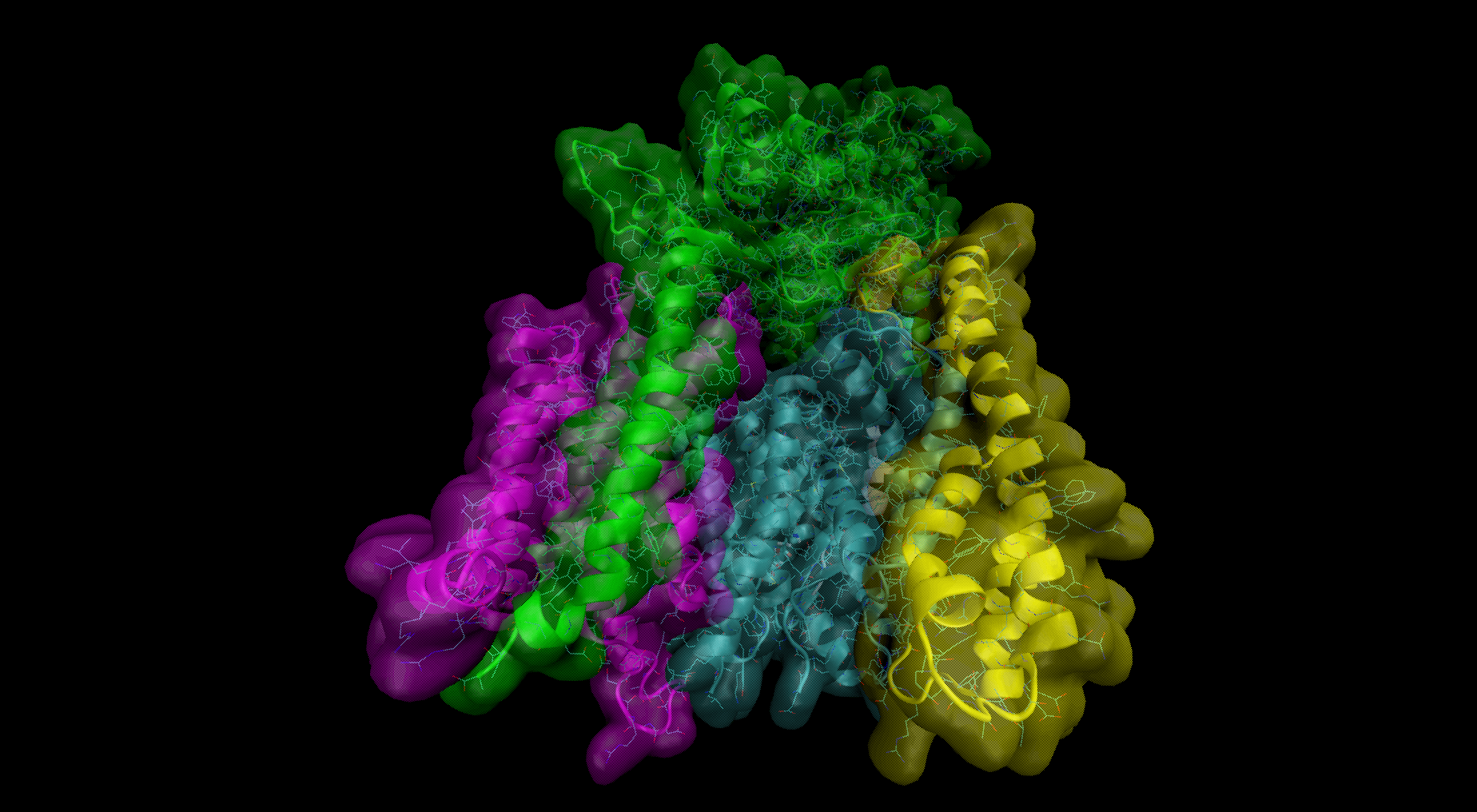 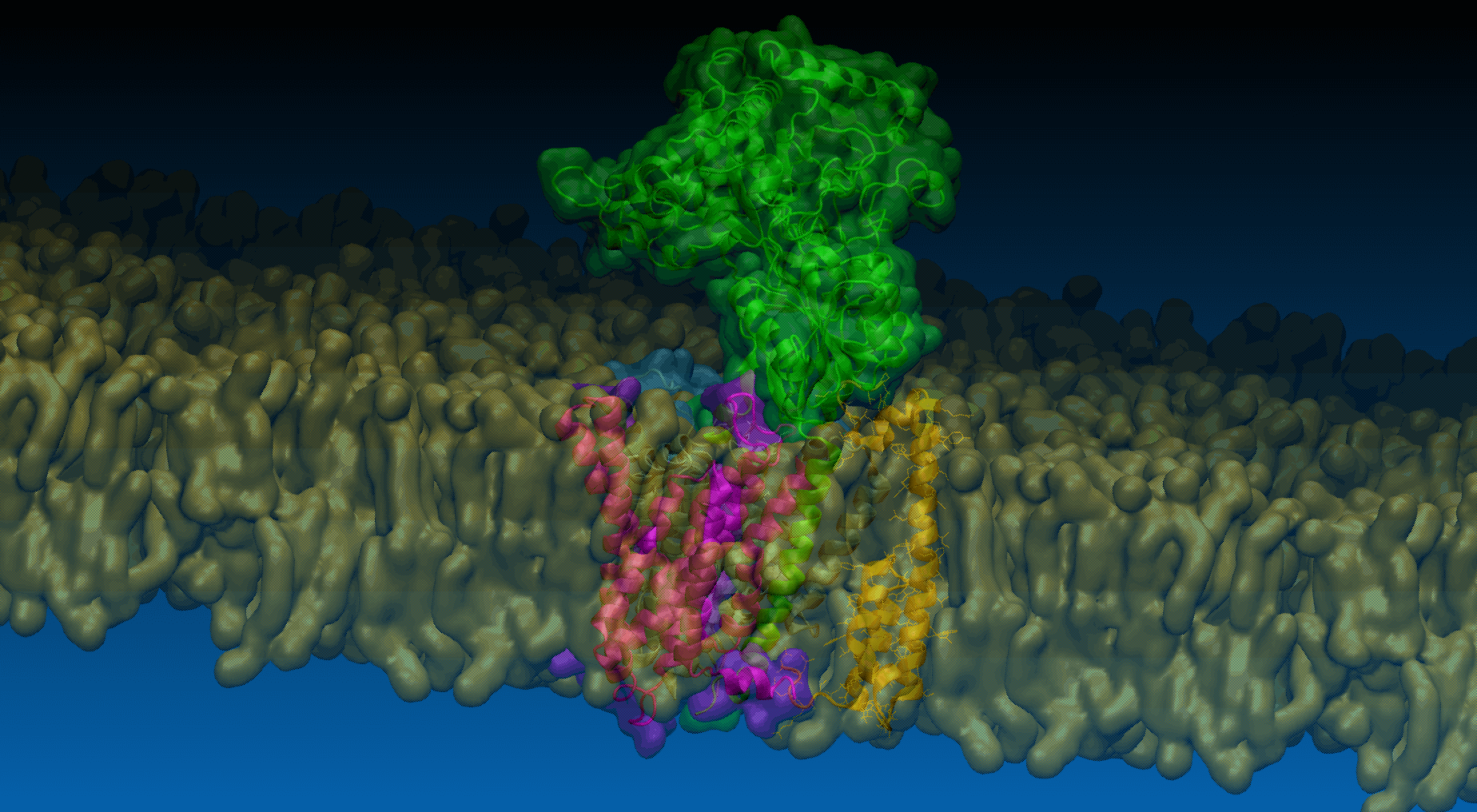 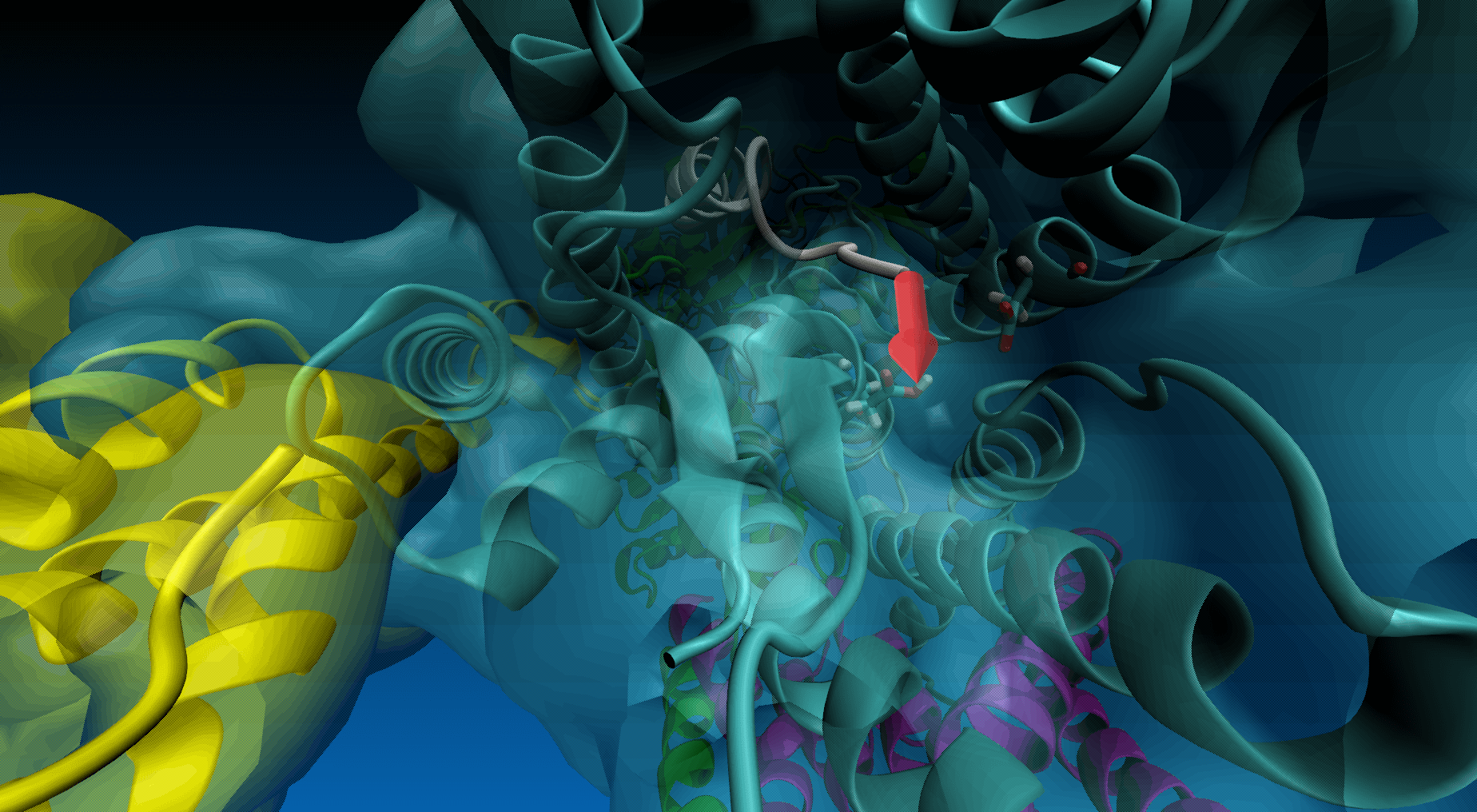 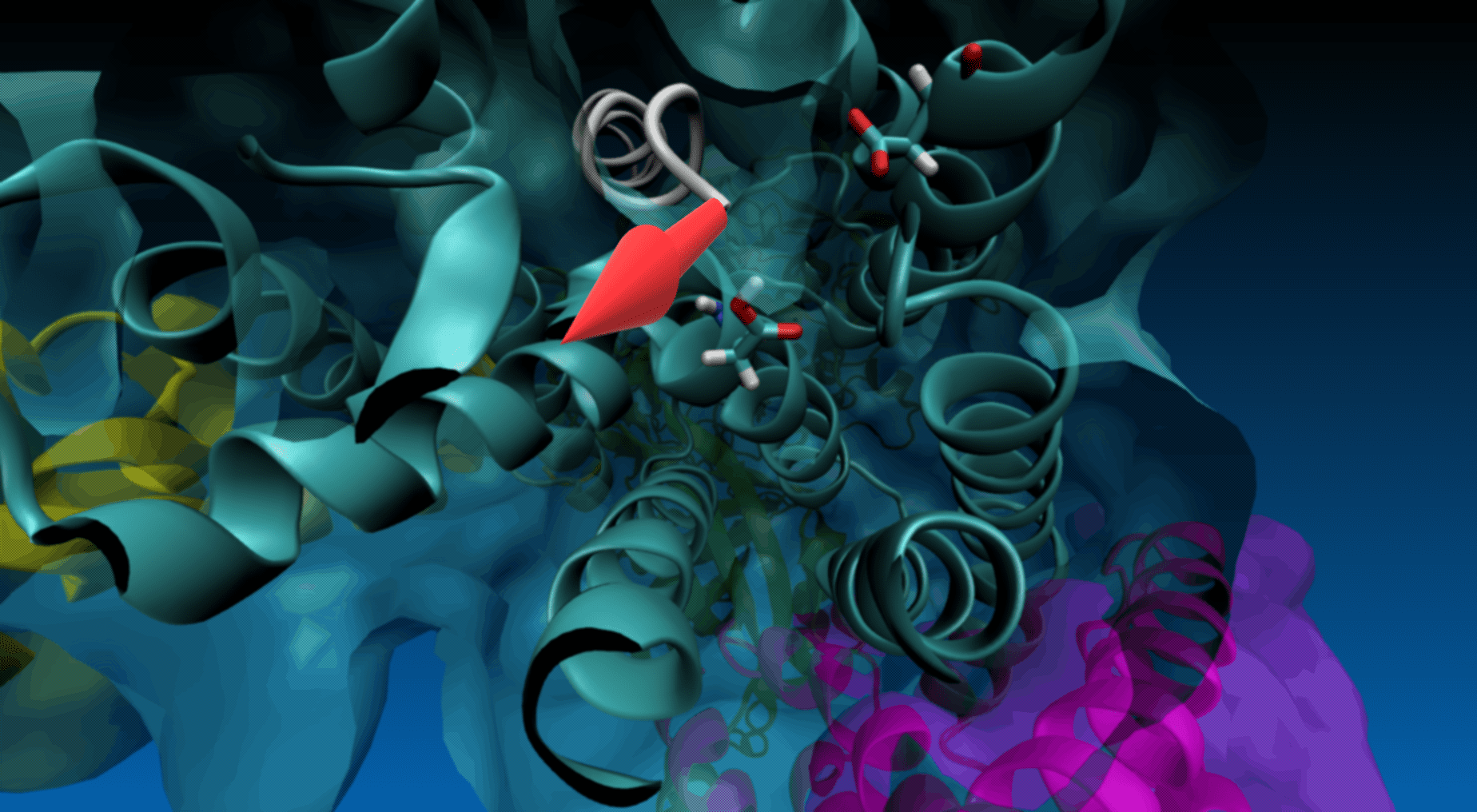 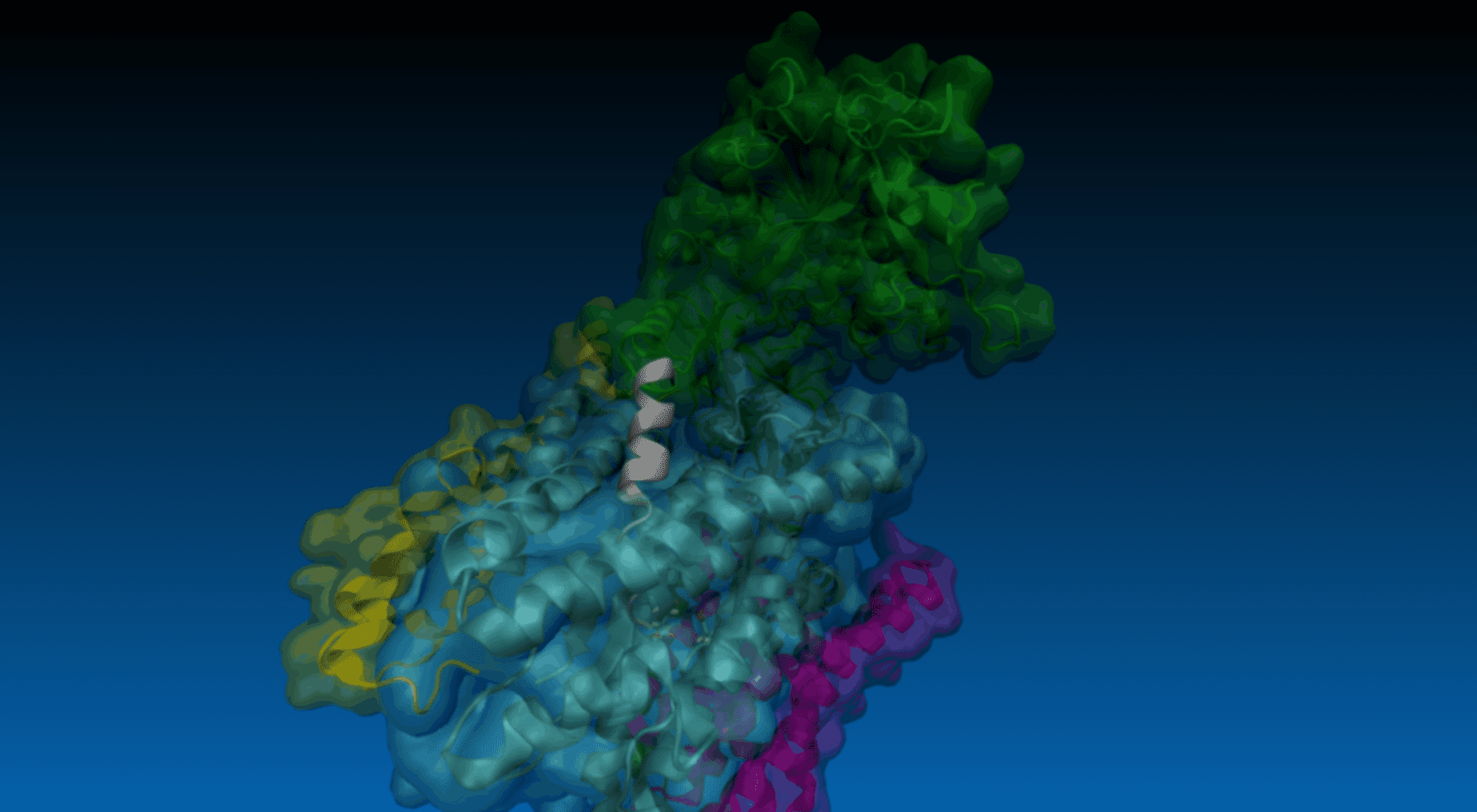